4.0
Audited Supplier
Info marked by "" is verified by BV
Supplier Homepage About Us 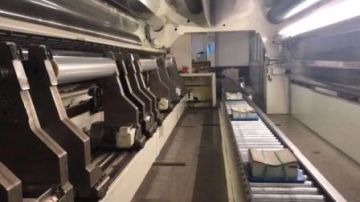 Kinlead is one of the largest manufacturers of BOPP Films in the word, with the annual capacity of over 180, 000 Metric tons produced by five BOPP production lines and 25, 000 Metric tons produced by two CPP production lines in three factories, Shaoxing, Dalian and Shangyu. We also have two metailized machine. We produce kinds of BOPP Films, such as general grade/printing grade/adhesive tape grade/lamination grade/matt film/heat sealable film/anti-fog films/metalized films/heat-transfer films/label films/CPP and so on.

Kinlead has exported to more than 70 countries and regions such as Eurpoe, America, Japan, Southeast Asia, Africa and so on.

Our company offers variety of products which can meet your multifarious demands. We adhere to the management principles of "quality first, customer first and credit-based" since the establishment of the company and always do our best to satisfy potential needs of our customers. Our company is sincerely willing to cooperate with enterprises from all over the world in order to realize a win-win situation since the trend of economic globalization has developed with anirresistible force. 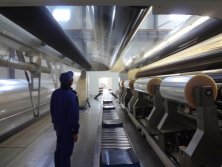 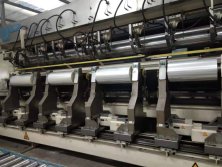 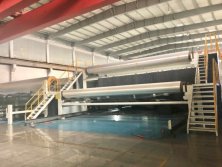 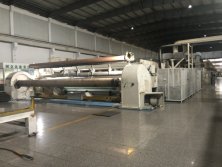 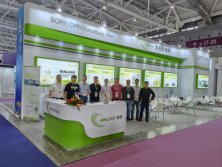 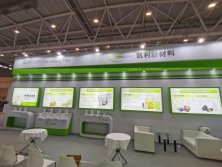 Send your message to this supplier